Episode 119 – How to Explode a Treasure Goblin

In this episode, Breja and Jen catch you up on what their Witch Doctors have been doing, take a look back into how Diablo used to be and how it changed over time, and get into a discussion about huge guilds in World of Warcraft (that has some relevance to not only Diablo III, but also real life).

Oh, and somewhere in there…. is a quick way to explode a Treasure Goblin.

Got something to say? Tweet @ShatteredStone and we will read and respond to your tweet in our next episode.

* We read and responded to a thought provoking comment that YepX left on Shattered Soulstone episode 118.

* You can send your thoughts, questions, comments, and stories about what you have been up to in Diablo III to show@shatteredsoulstone.com. We will be happy to read it and share our thoughts about it in our next episode.

Season 6 isn’t as fresh and new as it used to be. As such, there wasn’t a ton of news to report (this time).

* Community Manager Nevalistis posted “Diablo Then & Now – Item Comparison Evolution” on battle.net. It gives players a look back at how we used to compare one item to another – and shows how that changed (and improved) over time.

* Reddit Diablo has a Forum post titled: “Diablo 3 Expansion 2 versus Diablo 4 / New Diablo Game – Full Summary”. It’s an interesting, speculative, post about what the future of the Diablo series could be.

* Reddit Diablo has another Forum post titled: [Anniversary] “I remember when…”. Players posted their favorite, and least favorite, memories of Diablo 3, now that the game has had its 4th anniversary. “I remember… Error 37!”

In our 88th episode, our odd couple of Nevik and Breja are back following the announcement of the Patch 2.3 being deployed to the PTR Soon™. After containing our excitement we get down to business and talk about what we’ve been up to: Nevik finally ran into the hand-talker in-game, and Breja his poisonous pursuit of puke doctoring.

* We read and respond to a bunch of emails from Sajjad, Saldarya, Master Do, Cybrwolf, and frequent contributor Funktropus. As if that wasn’t enough we also received another audio from Kagerai Leblue. Listener participation has been absolutely amazing and is primarily why we do this show, so keep them coming! We WILL get to all the emails we receive, even if occasionally we have to push a few to the next episode. Send in your stories of RNGesus triumph to Show@ShatteredSoulstone.com!

* Prior to the Patch 2.3 PTR Preview we posed the question on Twitter asking when you thought the PTR would appear. Be sure to follow the show account, @ShatteredStone, on Twitter for future Questions of the Show.

* Just a week ago the Diablo news was an arid landscape. Then the skies grew dark and a torrential downpour of MEGATON news flooded our hearts and minds. Finally the hype train is back with the preview of what is to come in Patch 2.3. With so many different facets to the long-awaited patch it is going to take some time to digest everything. So much to wrap our heads around. Are YOU excited? We are!

* Diablo cosplayers continue to impress us with Kyos-girl’s Caldeum Nobility costume. You can find more of her work on her DeviantArt page. * Arguably overshadowed by the PTR preview there was more news that slipped out from the Diablo team: Grimiku posted a new round of FRESH MEAT n’ GREETS (Barbarian, Crusader, Demon Hunter, Monk, Witch Doctor, Wizard), Drothvader’s “Wrath of the Thundergod” Crusader build was featured for Play Your Way Thursday, and the VOD for the Play Your Way Thursday Round 8 Livestream was made available.

* Ready to pucker your But Whole? If not, maybe you shouldn’t watch this HC 3 player clear of GR65 good enough for world #1.

* Kanai’s Cube promises to shake things up quite a bit and Flux over at Diabloii.net has some thoughts on just a few of the possibilities that this amazing cube (honoring fallen Blizzard artist Kevin K Griffith) has.

* Hell hath frozen over … sorta. Kierpanda is back at it with another Diablo-themed recipe with her Burning Hells Popsicles found at EatGameLive.com. 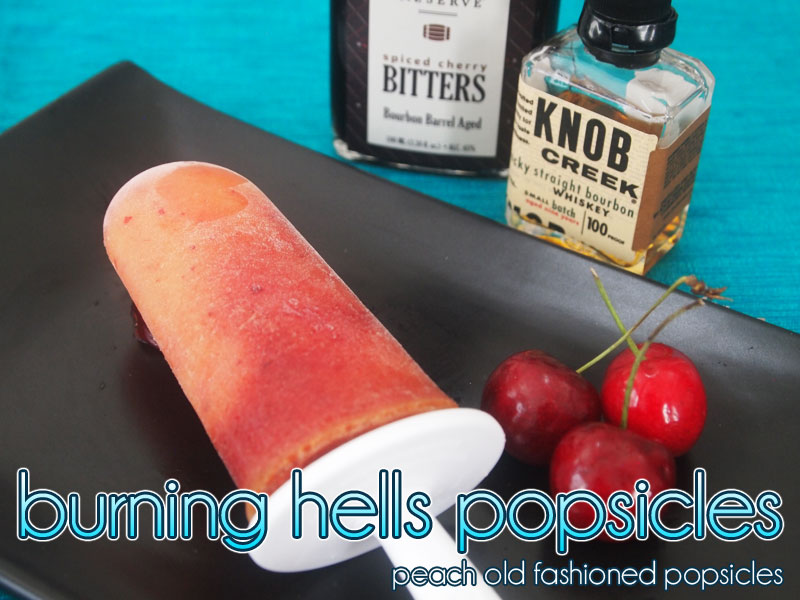 * In other Blizzard game news, Patch 6.2 Fury of Hellfire launched last week for World of Warcraft. It hits a bunch of nostalgia notes while remaining fresh … and promises the return of flight Soon™.

* Greatest cartoon EVER? HECK YA. Greatest TV show EVER? Maybe. If you have never experienced Avatar: The Last Airbender you owe it to yourself to binge on it.

* While Square managed to blunder their early access to the first Final Fantasy XIV expansion Heavensward, Nevik persevered and sunk more time in to it than anything else since the last episode. If you’re a fan of the Final Fantasy series and don’t mind MMO trappings, XIV might be worth your time investment.